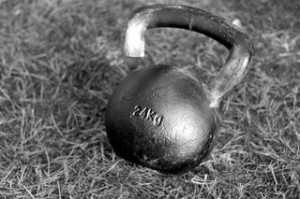 Name of Book – No B.S. Time Management for Entrepreneurs

END_OF_DOCUMENT_TOKEN_TO_BE_REPLACED

Before I get into the 3 Keys to successful speed camps, I wanted to tell you that after much deliberation we’ve decided to give you access the online version of the closed door Workshop that Pat Rigsby and I did on running Profitable Speed Camps & Clinics when you order the Youth Speed Specialist Certification before tomorrow at 3pm.

This was previously only available to people who attended the webinar this past Monday, but we’ve decided that this information is too powerful to exclude those that couldn’t attend the webinar.

So you can grab the Youth Speed & Agility Specialist Certification *and* online access to the Running Profitable Speed Camps & Clinics Workshop here:

In the Youth Speed & Agility Specialist Certification, Lee Taft and I give you a lot  more than just information on training athletes to be faster.

We also reveal our complete system for running successful and profitable Speed Camps.

Something we have both had tremendous success with over the years.

So, here are our Top 3 Keys that will help you understand how to make  your Speed Camps the most on-demand program in your area: