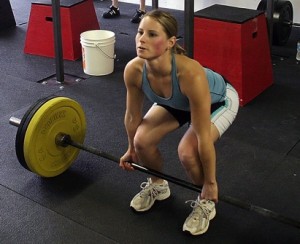 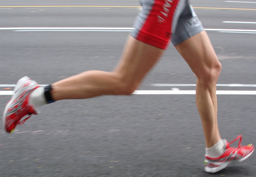 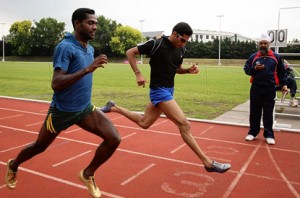 Foot Strike: The most obvious but most overlooked component of training young athletes.

About eight years ago, one of my high school high jumpers, Danielle, came running down to me at a track meet to tell me the news. As the coach of the long, triple and high jumps I was making the rounds at a meet trying to miss as few competitive attempts as possible, in a facility that spread the jump areas out. Needless to say, I missed her high jumps attempts. She was about to fill me in.

Between spurts of laughter, Danielle, whose athleticism is best described as “she is a really nice girl”, managed to tell me that during her approach she fell, crashed into the standard, caused a ruckus but rather enjoyed the experience. She then bounded off.  Momentarily, I was relieved to have missed it. Days later I scrounged up the video to see what I expected. Poor foot placement in the latter steps of the approach and some other factors caused the wipeout.

Her problem was caused by the same part of athleticism that also led to many of the great performances that day: the” foot strike.”  “Foot strike,” refers to the foot contacting the ground while running. That instant is vital to the success or failure of nearly every sporting endeavor, yet it is rarely emphasized, coached, taught or even discussed. It definitely should be. Since then, the other co-head coach of the track team and I have focused many hours upon this very topic. Here are some things to think about: