In the United States, the model of Sport Specialization for Young Athletes has grown from an obscure practice employed by relatively few parents and coaches seeking to give their children and/or athletes every possible advantage over the competition to a now widely accepted and seemingly necessary step toward a promising amateur and potentially professional career in competitive sport. 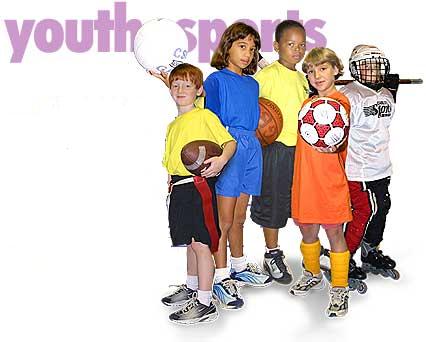 While there is no doubt that early and frequent exposures to physical activity during the formative years is associated with a number of positive health benefits, the real question is whether or not the practice of early sport specialization can lead to athletic success, and secondarily injury resistance, later in life. Unfortunately for most overzealous coaches and parents, current research would seem to indicate that the answer is a convincing “no” on both counts.

Unfortunately, such information flies in the face of current sports participation trends in most communities. “Elite” teams and “travel squads” have been developed for athletes across many sports, some even forming for athletes at the age of five or six years old.

Despite the research on Sport Specialization for Young Athletes, many would argue that their young child has noted dramatic improvements as a result of these earlier sport exposures.

The International Youth Conditioning Association (IYCA), established in 2003 to provide much needed reform to the growing subspecialty of youth fitness and athletic development training, consistently points to one factor exclusive to the youth market. Unlike their adult counterparts, children are growing and their development is always in some state of flux. Simply put, nearly all training stimuli can be effective. The real question is which approach is optimal.

In particular, the developing skeletal system is especially at risk, with bone and growth plate injuries previously not observed in young athletes being seen with alarming and increasing frequency. These findings and other similar studies have led the American Academy of Pediatrics to suggest that athletes under the age of 12-13 avoid specialization altogether, opting instead for a broader based and sometimes less intense plan for physical activity.