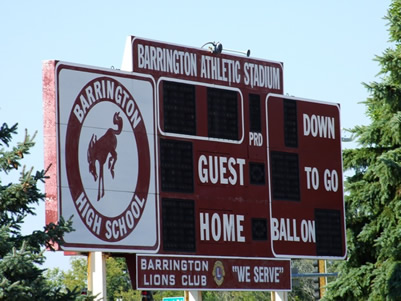 My fondest memories of coaching are very specific.

Specific to a period of time, particular location and group of young athletes.

I had started working at a large sports training facility not too far away from BHS.

Naturally, I wanted to position myself as the ‘go to expert’ for all the Young Athletes who participated in the competitive sports the school had to offer.

The Football program was considered one of the very best in the state.

The Track & Field team was an array of multi-time regional champions.

The Volleyball squad as good as anyone in the country.

The Baseball lineup a legendary program that churned out Division One ball players year-after-year.

A dream scenario for any aspiring Coach.

The school and community took their athletics very seriously.

A massive school with 600+ competitive athletes; many of whom would be considered among the best in the nation.

A coaching staff and Athletic Director who believed in developmental training, injury prevention and treating all young athletes like individuals who mattered.

Sitting in front of the Athletic Director and Head Football Coach during our first meeting together to discuss plans for me to become entrenched as the schools weight room supervisor and sports programs Strength Coach was not the least bit intimating or nerve-racking.

These were good men.

Their collective reputation as sincere and dedicated people who cared for the young athletes in their care was earned and honest.

As we agreed on terms and organized the logistics and dates of me getting started in their school, we walked together through the large hallways and ended up at the door to the weight room.

“600 young athletes in your care, Brian.  We trust you and have a great feeling about this partnership”, the AD said to me.

I wasn’t sure if I wanted to giggle or cry.

And a litany of strength training machines – everything from leg extension and leg curls to chest press and back row – occupied the majority of the space.

My eyes flicked up to the championship banners that were hung with great pride around the room.
State Championships.

“No excuses”, I thought to myself.

“I’m going to have to make this work”.

And how it became the most successful training system in the country.