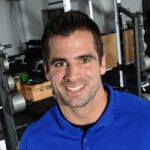 Recently, a good friend of mine ran a social experiment. At nearly the exact same time, on the same date, and to the exact same group of people (his Facebook followers), he posted two videos:

The first was an anti-racism video, depicting someone standing up against appalling racist and bigoted ideas. This was no doubt something that everyone could get behind and like.

The second was an “anti-CrossFit” video. This video depicted poor exercise technique in a variety of settings and finished with a message knocking the methods of CrossFit. This was sure to garner some comments.

The results were somewhat astounding. While the same number of people saw the two posts in the first hour, there were nearly five times more likes (100 vs. 20) and 25 times more comments (50 vs. 2) on one video over another.

The anti-crossfit video DOMINATED peoples’ attention. Rather than support a message against racism, people were going out of their way to say how “stupid” CrossFit is, or how “dumb” my friend was for sharing the video.

Needless to say, I know that the topic of CrossFit is a hot button.

I happen to think that CrossFit is one of the best things to happen to fitness in the last 10 years. While I don’t use CrossFit or coach it, I do think it has made every other piece of the fitness spectrum a better place. In my business, we strive to create a community similar to the one in most boxes. We foster competition among our members and individually, and to be certain, there is no other piece of the fitness community that is more interested in education than the CF community. Those are the good things.

CrossFit has also exposed many people to new methods of training. As a fan of the Olympic lifts, it is astounding to me to hear people talk about the clean and jerk and snatch maxes in everyday conversation. When more people are exposed to movement variety, I believe that we will have a healthier society. 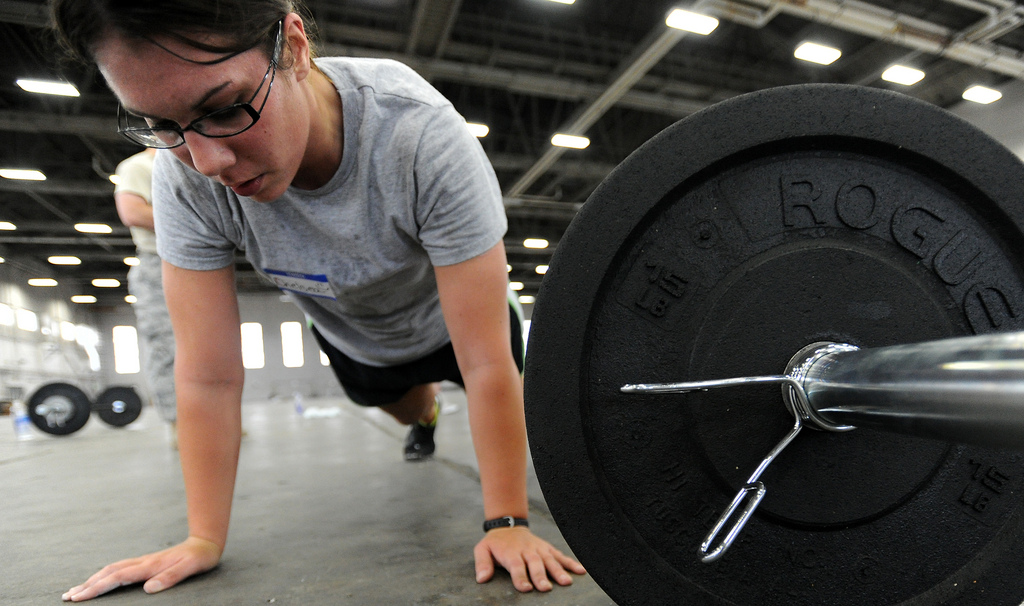 No Periodized Programming with CrossFit for High School Athletes

One of the hallmarks of an effective program is a planned program—one that systematically helps athletes develop qualities such as speed, strength, and power. Many of the movements of CrossFit should work to address the development of power and strength specifically, but the very nature of the randomness of CrossFit means that this development of qualities cannot be planned.

Effective programs use periodization (linear or otherwise) to bring about this change. Usually, specific qualities can be addressed during specific times, leading to a “peak” or competition season. The demands of CrossFit, even in the sporting sense, are much different than those of field and court sports.

A Lack of Multi-Planar Movement

Athletics happen across the entire range of planes through which humans can move. Athletes must be able to deliver power and express strength through the sagittal, frontal, and transverse planes. The spectrum of movement in CrossFit is much narrower, and nearly all movements found in typical programs occur almost exclusively in the sagittal plane.

Inappropriate or Incomplete Spectrum and Methods of Conditioning

The entire spectrum of developing a well-conditioned athlete should include development of the aerobic system, anaerobic lactic system, and the anaerobic alactic system. From long duration to short duration, CrossFit actually has been shown to develop individuals who have an increased work capacity.

In terms of the spectrum of conditioning, CrossFit focuses on the development of aerobic capacity and anaerobic lactic capacity more so than anaerobic alactic power. The rest periods used in CF are often far too short to adequately allow athletes to recover, leading almost all of the conditioning work to fall on the longer-duration end of the spectrum. The exception to this would be a well-designed “every minute on the minute” type of training session, although in many cases I see individuals programming EMOM workouts to create negative rather than positive work-to-rest ratios.

The methods are another bit of contention for me, as I believe that when moving into aerobic capacity work, in particular, the modalities used should be simple instead of complex. The use of Olympic lifts as a method of conditioning both defeats the purpose of Olympic lifting and exposes the athlete to technical deficiencies based upon fatigue.

Want to be the “Go-To” Coach in your Area? 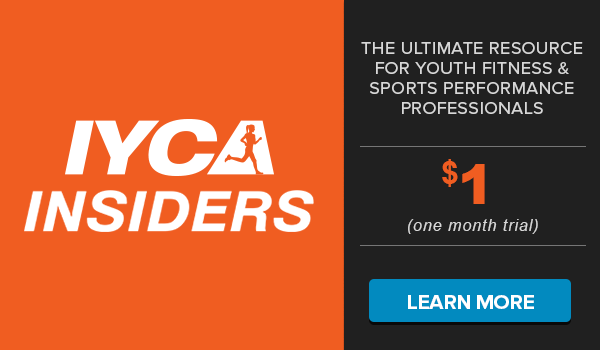